top of page
This site was designed with the
.com
website builder. Create your website today.Start Now

What's up in the world of Stephanie?

This month, I got to shoot a hilarious short film called... you guessed it... "Take A Stand, Man." One of the best parts was that we got to shoot on my birthday, and what better birthday present could I have asked for? I got to play the opinionated, easily wooed, and very loud spoken date of a poor guy who tries to do the right thing, and fails miserably. (I leave him for a Batman-like civilian hero.) It's comedy in the style of "It's Always Sunny in Philadelphia," and I had 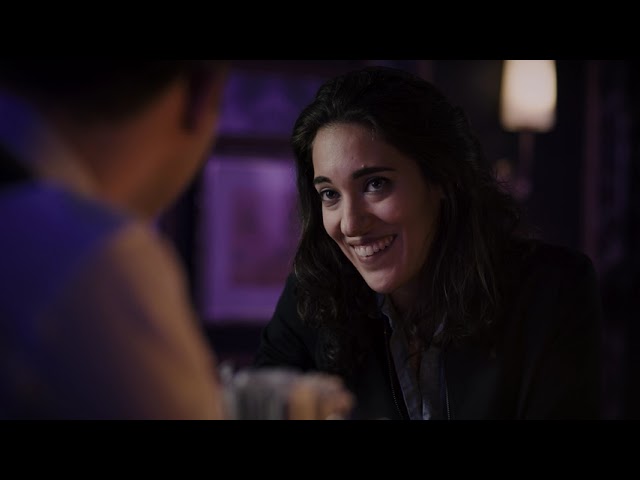 On set with Dyson 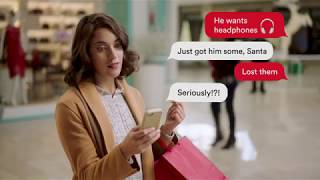 On set for print campaign 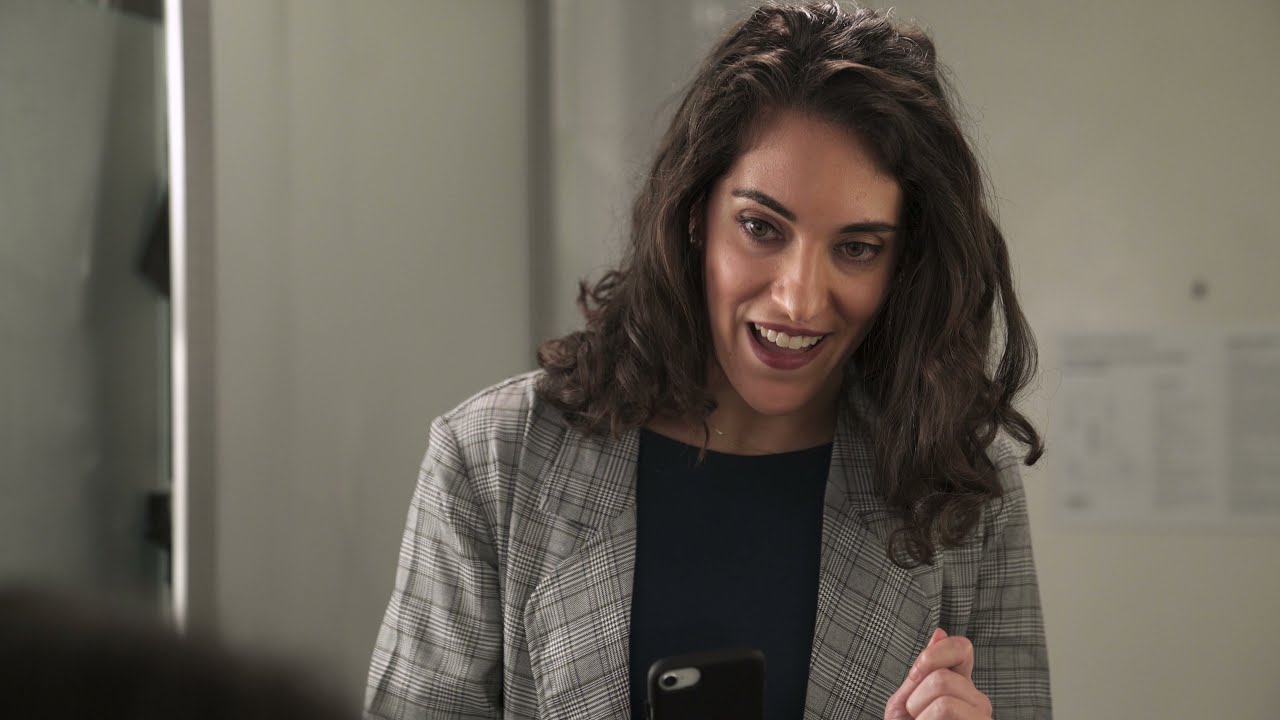